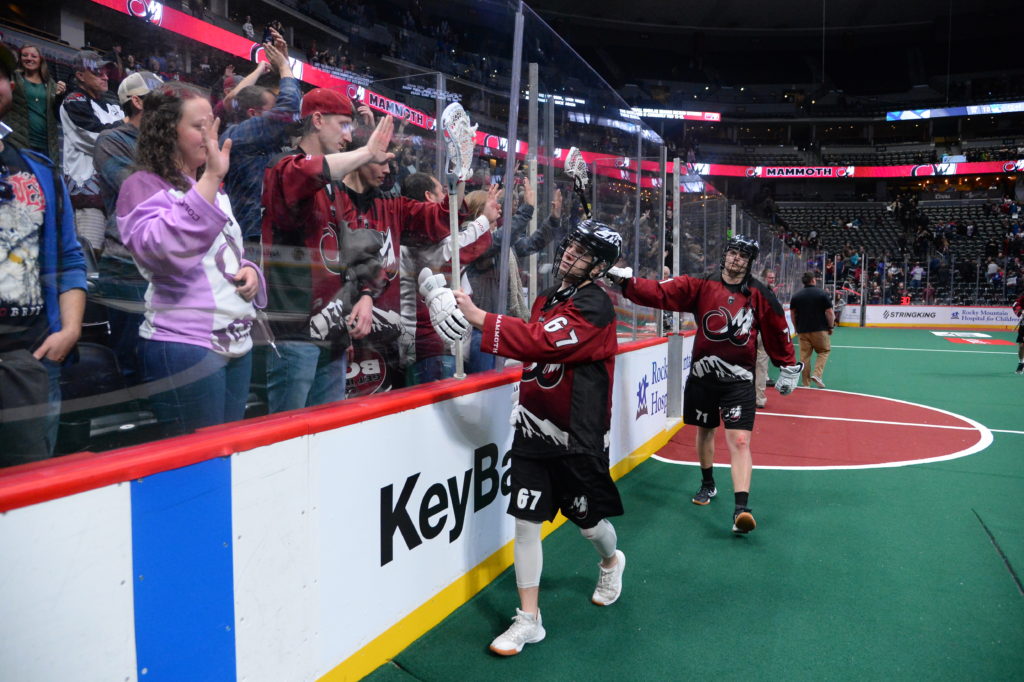 Colorado fell to Rochester in overtime by a final score of 10-9. With the loss, the Mammoth drop to 6-10 on the season and remain in 4th place in the Western Division.

The obvious downside to the loss is the fact that Colorado failed to clinch a playoff berth on their home turf. With two games left in the regular season against the two best teams in the Western Division, a win tonight and subsequent playoff berth would have been nice to say the least. Additionally, comeback performances that turn into overtime losses tend to sting a lot more than most other defeats. Colorado proved in the fourth quarter that they had everything necessary to put Rochester away. Once Colorado started creating their own offensive opportunities through some intense off-ball work, the goals started flowing easily. The truth of the matter is that Colorado needs to find a way to play a full sixty-minutes of quality lacrosse in order to have any postseason success. Tiny offensive spurts just won’t cut it.

Yet, while the Mammoth may have proved that they have some work to do before thinking about any postseason action, they also proved that they could take over a game in the blink of an eye. There is no doubt that Rochester controlled a majority of the contest. But still, somehow, the Mammoth were able to close the game on a 5-1 scoring run and send the game to overtime. Colorado was inches away from winning a game in which they played catch-up in for almost three full quarters, and that in and of itself shows tremendous promise.

“We were just playing catch-up the whole game. I think we were only tied 4-4 and 9-9. We shouldn’t have even got in that situation. I’m glad the way we battled back, but we have to learn how to play with some urgency for a full sixty minutes.” – Dan Coates on tonight’s loss.

Colorado will travel to face the top two teams in the Western Conference to close out the season. First up will be a trip to San Diego to take on the 1st place Seals on April 19th before the team finishes the regular season in Saskatchewan against the 2nd place Rush on April 27th. Additionally, should Vancouver lose on Sunday, the Mammoth would clinch a berth in the NLL Playoffs.